Senegal was one of the West African countries recorded with an Ebola infection in 2014.Though there were not many cases,it still raised the public’s health insecurity. Peace Revolution saw the need for inner peace and therefore embarked on a MINI PIPO project. The 5-day workshops were organised in partnership with Let’s Do It Senegal and Dune et Miel. 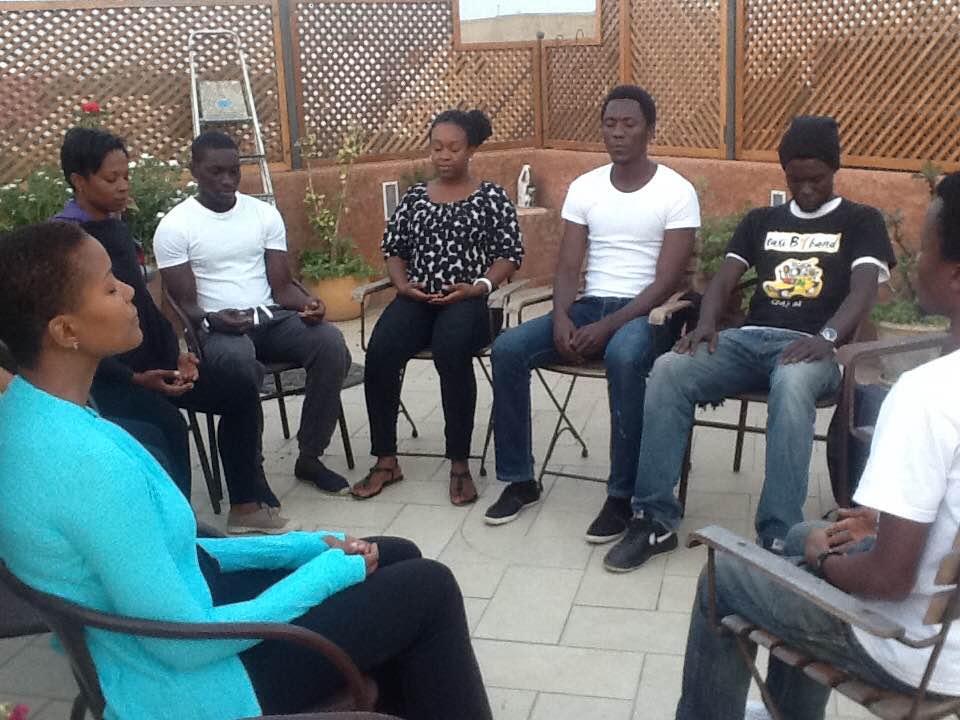 In these workshops, meditation was introduced in relation to stress management and higher working efficiency. After the lecture, a 30 minute meditation session was held, followed by questions, answers, and contributions. These workshops took place in venues such as The Senegalese American Bilingual School, Salon du Bien Etre et de la Beaute, and Club Olympique Dakar.

The journey of inner peace was a self discovery and every participant had a unique story to share. Malick, age 35, said “The lecture and meditation practice helped me to overcome the stress of my breakup with my wife and separation from my kid.”

Unlike some other countries,in Dakar the concept of meditation was better understood as a wellbeing practice rather than the common misconception of linking it as a religious practice. Everyone was opened to try it and didn’t feel like they were being pushed by another religion.

At the end of the project, a total of 12 inner peace workshops were guided by Peace Architect Molinge Henry and assisted by Fatimata Kane, Astou Dior Seck, and Souleymane Kane. Precisely 185 young adults were trained in the PIPO Concept as an approach towards peace building. Many participants testified of being able to find their own inner peace, despite the current paranoia of a possible virus infection. 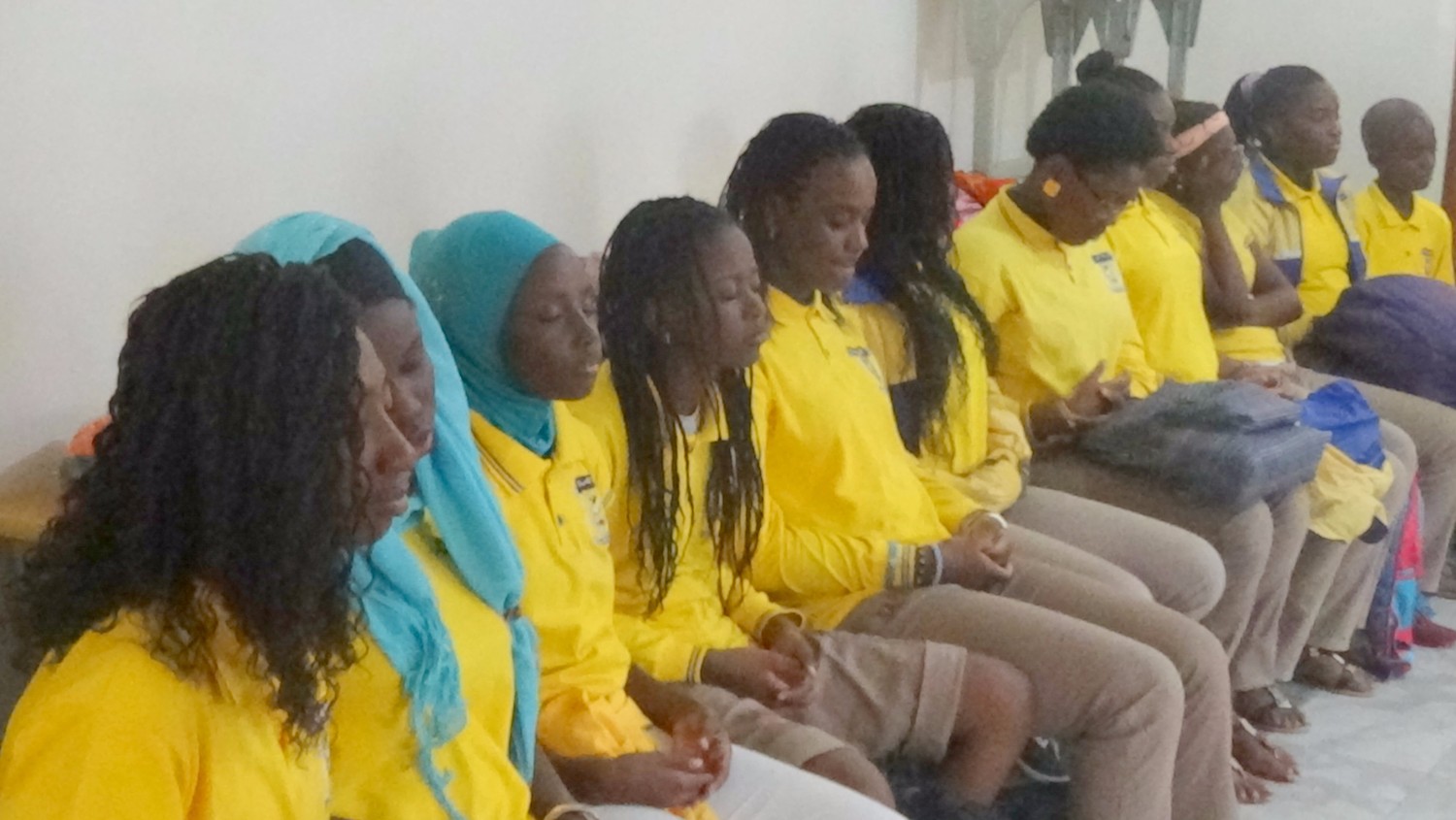