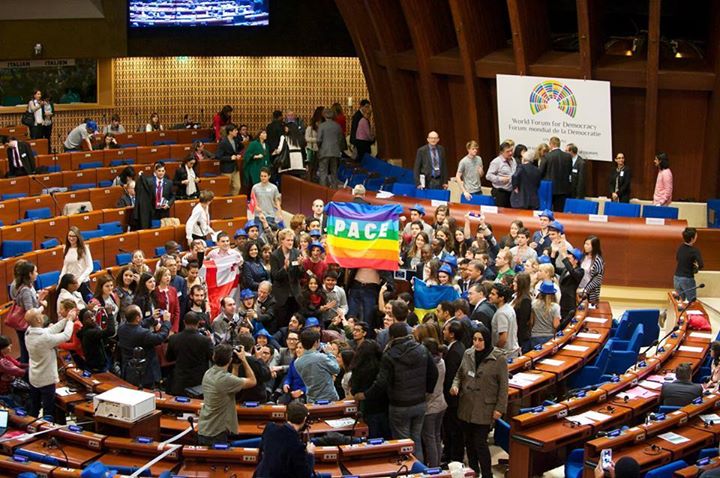 The World Forum for Democracy is organized annually by the Council of Europe and it was at its 3rd edition this year. The event took place in France, Strasbourg, between 4-6th of November 2014.

Globally, there exists at the moment a challenging and complex context, with youth representing an unprecedented percentage of the world population, and many issues such as unemployment, lack of opportunities, extreme competition and high pressure for a limited market. Furthermore, the youth are underrepresented in decision and policy making and experience a lack of trust in worldwide political systems. On the other hand, politicians find themselves in a challenging position, as the current population growth trend, technological advancements are very complex and they are asking for young people to take ownership over the actual global situation and support them in an inclusive process of decision making that would represent young people’s interests as well. 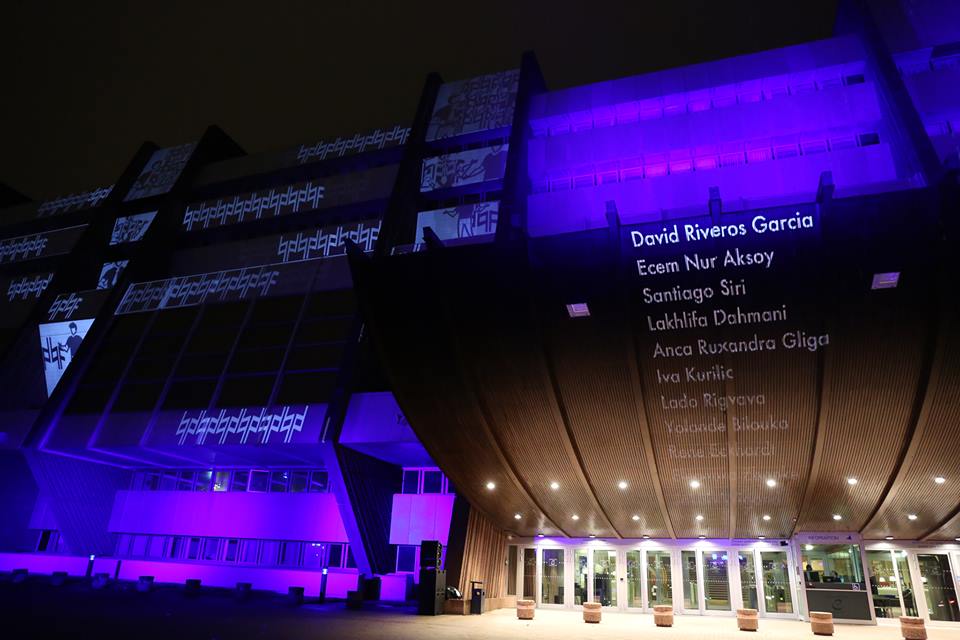 Council of Europe, as the only international intergovernmental organisation that has a functional co-management and participative system for youth, has decided to have as topic of discussion for this year’s WFD the idea of ‘From participation to influence: Can youth revitalize democracy?’. The idea was to create a space for dialogue, where politicians, stakeholders and decision makers could come together with youth representatives. Thus, the Council of Europe through its body focused on youth – the European Youth Foundation -, has selected 220 international youth representatives for the 2014 World Forum for Democracy, and organized in Strasbourg in November.

The Forum and the days preceding it were an extraordinary opportunity for international youth to share, create, experience and learn from each other, as well as an opportunity to network and establish future projects together. Before the Forum, the selected participants were active on an online platform for a period of approximately two months, a space created for them to share ideas and create common positions which would strengthen their presence in the Forum.

Anca Gliga, European Project Coordinator of Peace Revolution and World Peace Initiative Foundation, was one of the youth representatives present in the Forum. Anca facilitated a workshop on ‘Tools for youth empowerment: Influencing Minds’ which was thought as a space for young people to share the tools they use in their youth work, as well as a place where to explore inner peace tools that can be used to generate a feeling of empowerment amongst youth. 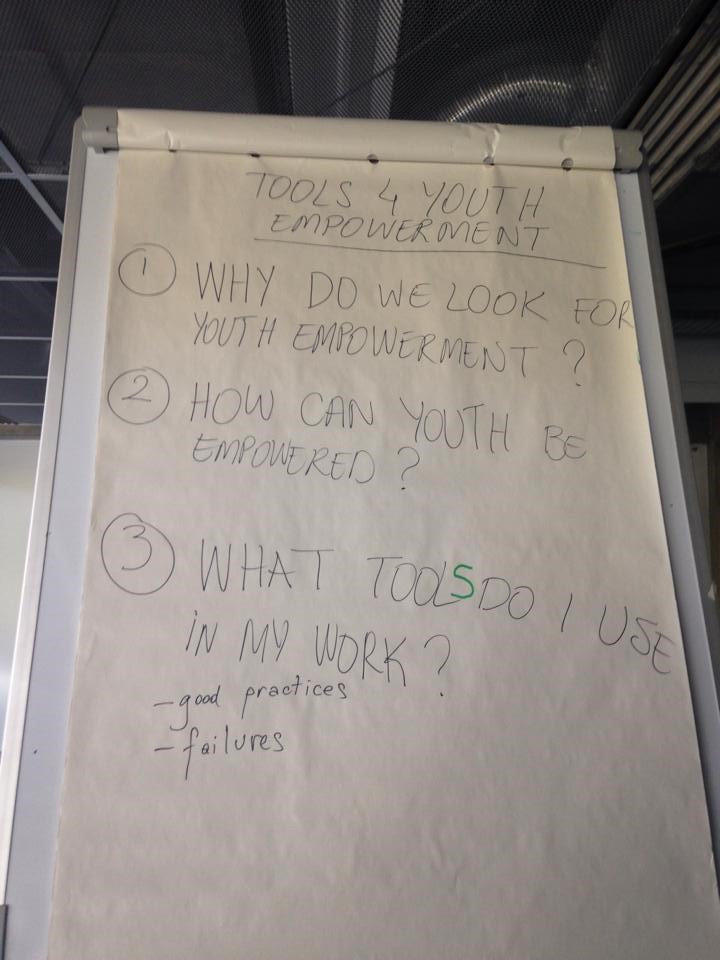 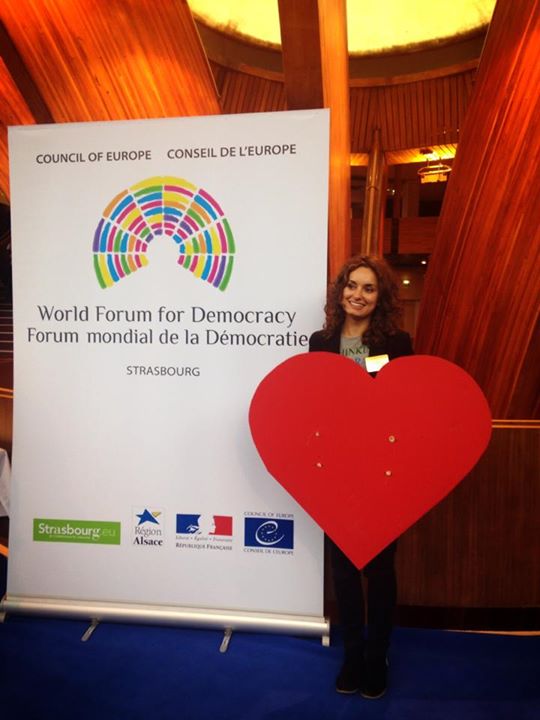 WFD 2014 was an inspiring event that offered the opportunity for young people to meet and interact with decision-makers, and to establish a much needed dialogue - a vital step to have in the aim of engaging youth in active participation in worldwide democracies. 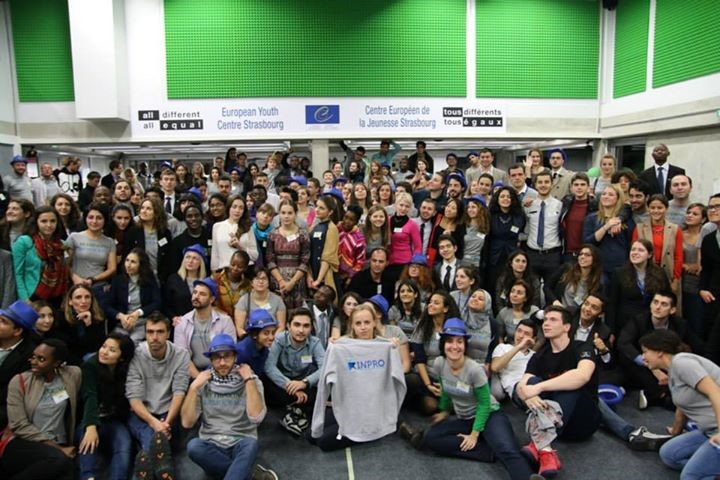