Botswana, one of the many countries in Africa that does not have any peace agents, held its first Mini PIPO on 16-21st October, 2014. The objectives of this MINI PIPO were to introduce the Peace Revolution project to Botswana and other neighboring Southern African Countries, enact partnerships with organizations and individuals to enhance PR activities in the southern Africa region, and to establish contacts for the upcoming East & Southern African Fellowship in Gaborone Jan 2015. 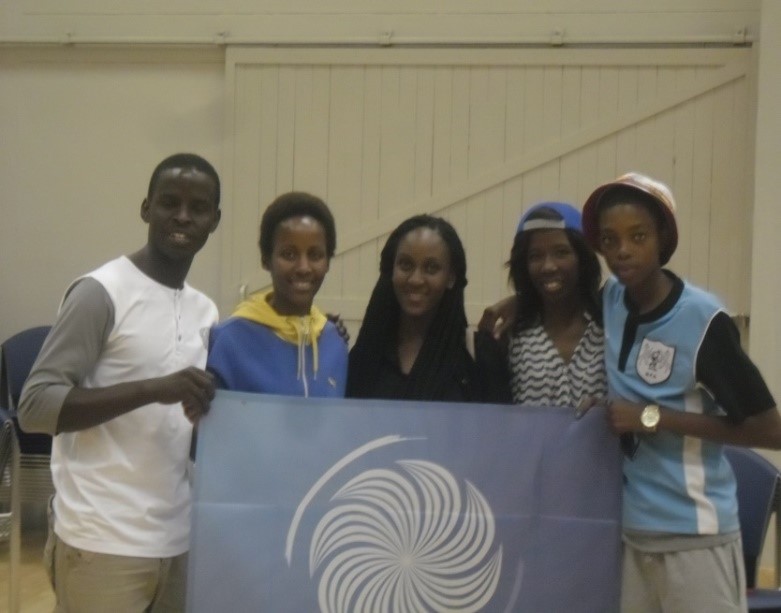 Being one of the smallest populated countries in Africa with 3 million, and a high education index of 88.1% the people are very open to new ideas. However, the population is very critical of any new aspect that they perceive to have a connection to religion and faith, such as meditation. The major language is Setwana and English. The major religion is Christianity with a few Muslims.After a variety of communications and a lot of planning, the following sessions were confirmed and were successful This mini PIPO was a success reaching a total of 187 people in 5 sessions. Although this was Peace Revolution’s first experience in Botswana, the reception was good and we expect to have many Peace Agents from this region very soon. This operation was also a gateway to many other Southern African countries that are not yet covered by Peace Revolution.

How to Embrace and Simplify Healthy Eating